Blacknick is a rapper, songwriter, music producer and musician from Northern Germany (Heidekreis). Starting at the age of 15, Blacknick had been writing songs under his real name Niko Wolenberg. At the age of 18 he co-founded the band „Dance Generation“ in the Eurodance sector, where Blacknick gained his first experience as a rapper and songwriter on stage. Blacknick continues to produce and support several projects as well as new artists of pop, hip-hop, rap, trap and dance genres. Due to his work as a music producer, backing projects for many years, numerous of his own songs were created in the studio. They have been aired internationally on radio in the USA, Russia and Germany, including N-Joy Radio! His fans can look forward to remixes and lots of new songs! 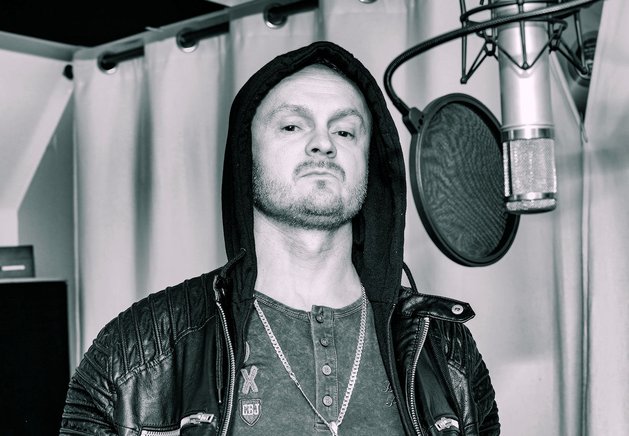